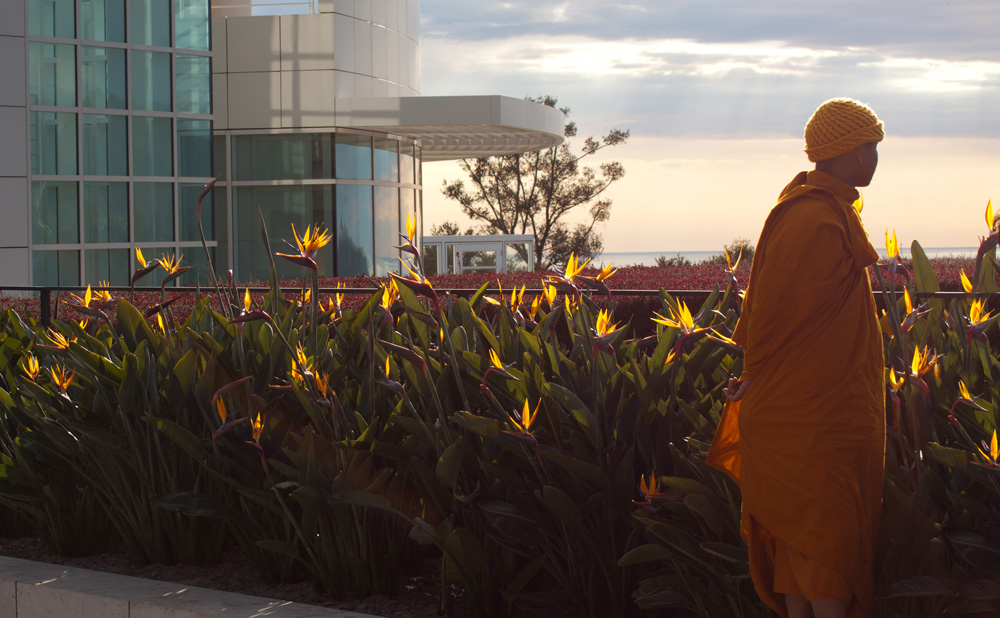 2017 Note: This writeup is woefully out of date as will likely be obvious from the hardware selection. When I eventually build this thing, I'll update the writeup.

I've always loved the idea of building a home theater PC (HTPC), but my TV has always been close enough to my computer that I can run an HDMI cable between the two, and thus couldn't really justify the expense. That situation might be changing soon, and I've got big plans for an awesome HTPC that has enough power to run some games and enough local storage to keep a massive local library of games. I'll be running something to stream Netflix and HBO on the machine.

Some of these selections may be outdated by the time I actually build this, in which case, I'll use a similarly-priced replacement of a more recent vintage. Again, I'd like to be able to run some demanding games, so I picked a beefy CPU and GPU (both of which will necessitate a beefier PSU) and more RAM that I would have otherwise. There's a full part-by-part explanation below the table. Here's what I've got planned:

The CPU and GPU were driven by the desire to run taxing console emulators, but I won't need something top-of-the-line to be able to max out those games. It's probable that these parts will be replaced by Intel and AMD in the near future (with Broadwell and Pirates Islands, respectively), in which case I'll update my list.

My biggest criteria for the motherboard is the mini-ITX form factor (obviously, with an LGA 1150 socket for my i5). I also wanted an Intel LAN chipset and digital audio output so my receiver could decode and processes audio signals rather than relying on cheapy on-board Realtek chips.

The demanding games also drove the relatively large amount of RAM and HDD storage space. I chose an SSD for the system drive mostly to improve system responsiveness and load times (and because it wasn't much of a jump in cost from a small spinning platter drive). I'm considering running two 2TB drives in RAID 1 for speedier read access, but I'll decide on that when it comes time to buy and I know what hard drive prices are like.

The CPU cooler upgrade probably isn't strictly necessary, but the stock cooler that comes with the Haswell i5s is pretty terrible and I love Corsair's all-in-one closed loop liquid coolers. I want this machine to idle as quietly as possible, and I think a Corsair cooler will let me do that (at least on the CPU front… GPU may be a different story). I also picked Corsair's mini ITX offering for the case because it's (by far) the best looking case of that form factor that still has all the features I want (good fan arrangement with high-quality quiet fans, front USB ports, smart internal layout).

I've read good things about this flicr remote control and it seems like a good (cheap) addition to the input methods. I'll pick up a Logitech Bluetooth keyboard/mouse combo for when I can't get by with the remote, and either a 360 or an XBone controller for games (wired, because I don't have an unlimited supply of AA batteries). I'm going with Win10 Pro edition over the Home edition so I can RDP into the machine when I need to. I'll probably also run a VNC server on the machine.